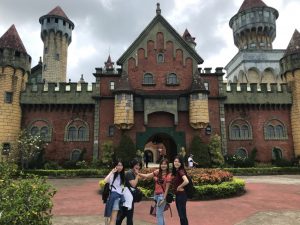 It is an abandoned theme park in Batangas or near Tagaytay City. The construction had long stopped years ago. It was never opened to the public. It seems to have been surrender due to the Japanese owner’s financial problems. Today, the main castle still stands magnificently over green hills like it’s stuck in its own fairy tale thriller. 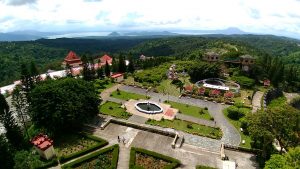 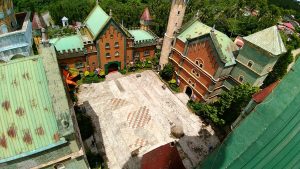 The park was never completed but it has become one of the famous landmarks in Batangas. Yes! Batangas. It is contrary to a popular misconception. Fantasy World is NOT in Tagaytay City. It is located in the middle of the rolling hills of Lemery, Batangas. On the other hand, many visitors stop here to take photos. 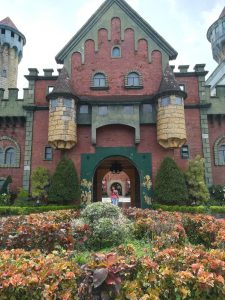 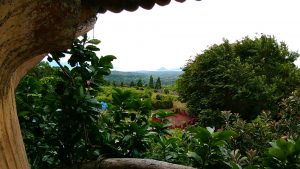 Actually, Tagaytay City is the fastest way to reach the park if you’re coming from Manila. The entrance fee is Php 1000.00; good for up to 10 people. Most of those who would park in front of the castle usually are just to take photos and not to enter. Now, it’s open to public from 8:00 A.M. until 5:00 P.M. 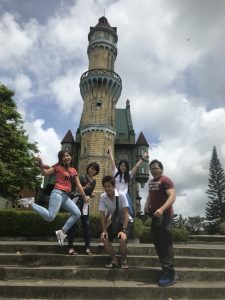 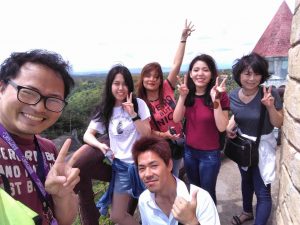 What are the things to do at Fantasy World? To be honest, not much! It’s basically just the castle and other surrounding structures. There are small rides in the area but they aren’t operational. Most visitors come just to see the structures up close, admire the view, or take photos. 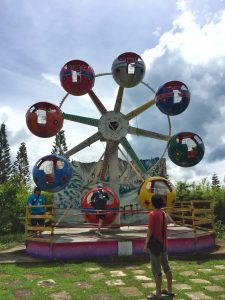 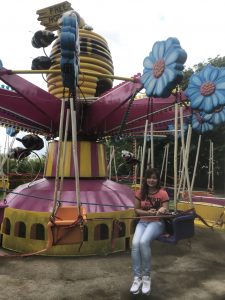 The castle alone is effortlessly captivating. It looks good in photos even without you trying. You can climb to the top of the main tower and cross the hanging bridge. It is linked with two giant trees. Visitors can find a moment of peace. It is a quiet place. There’s even a chapel inside. 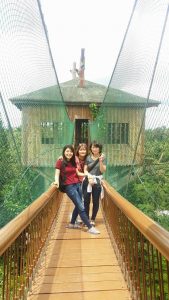 What are you waiting for? Come and study with us at F2F so you could visit this theme park. It is only 40 minutes away from Tagaytay Heights. We’ll be waiting for you guys! 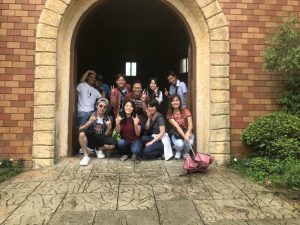