Filipinos have a lot of traditional food that we can call our own. Coming from a county that has rich culture and abundant in nature; we learned to use these things that surrounds us into our own advantage. We tend to create several foods that later innovates into something that we proudly serve nowadays.

As one of the most popular Filipino food, we used the traditional Cocoa to make a delicious chocolate drink. It was a success which made people realized the benefit of this tree. 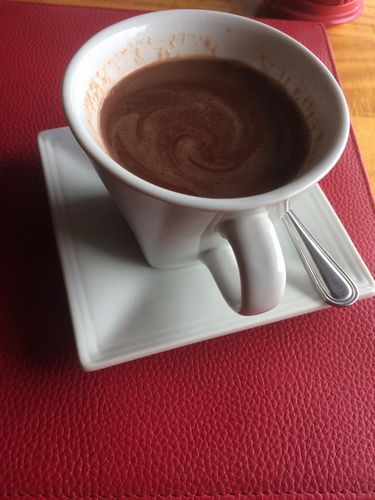 Whisk: the cacao together with a little sugar and milk .

Heat: for around 5- 10 minutes with low heat, make sure not to overcook it.

Pour: into the cup and drink while its hot.

Having this drink will help you boost your energy and with the combination of milk that adds creaminess into it. This  traditional drink is commonly served together with different variety of rice cakes that can be found in all the provinces of this country. 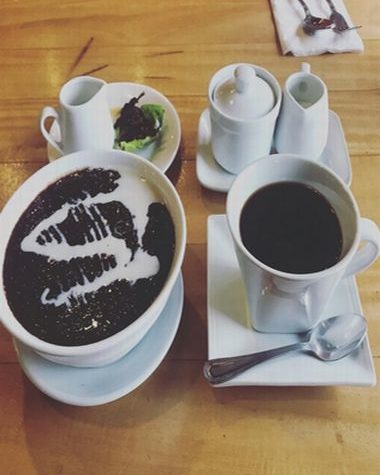 Later on, some people discover the fusion of chocolate and rice being the staple food of most Asian counties.

“Champorado” is a sweet chocolate rice porridge that was invented during the Spanish colonization in the Philippines. Even though it originated from Mexico as a chocolate drink, many Filipinos put their personal touch to achieve the “Champorado” we have today. It is originally served as breakfast but change over the years.

It is made from glutinous rice, cocoa, a little sugar and milk. The flavor blends perfectly well together. The quality of rice mixed with the grinded cocoa makes it more mouthwatering. The milk adds milky taste to it too.

In different places around the Philippines, we were used to eat this together with something like dried fish for example. It shows the contrast between the sweet and creaminess versus the saltines of the fish. We considered this an excellent pair. In addition, in some places they also use coconut milk or evaporated milk for this food. In my own opinion, the best for this is the fresh carabao milk. It eliminates the excess sweetness and balancing the taste. 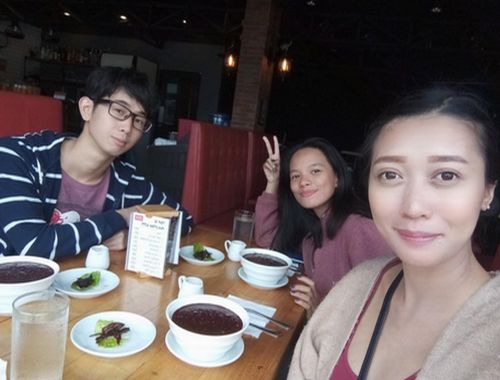 It adds extra fun if you ingest it together with your friends while sharing your opinions and stories with each other.