The season I’ve been waiting for the most has finally come! People like me who are obsessed with Starbucks and Halloween, hold October very dearly for it is when a limited edition drink arrives… the Pumpkin Spice Latte. 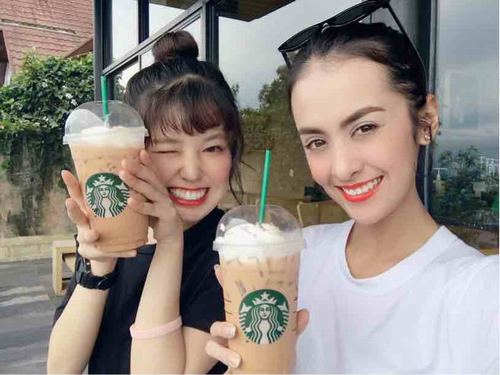 This drink is usually available only for the month of October in the Philippines. It is originally a US and Canada only Starbucks drink, until a couple of years ago when the franchise finally heeded the call of their customers. Pumpkin spice is a symbol of autumn in the United States. What is pumpkin spice? It is a combination of five other spices: cinnamon, nutmeg, ginger, cloves and allspice. It’s definitely a must-have whether in cakes, muffins, pies and of course coffee. The craze people have for it is inexplicable. The fact that it has reached our shores and has become well-loved by Filipinos just show how much our country embraces the American culture. 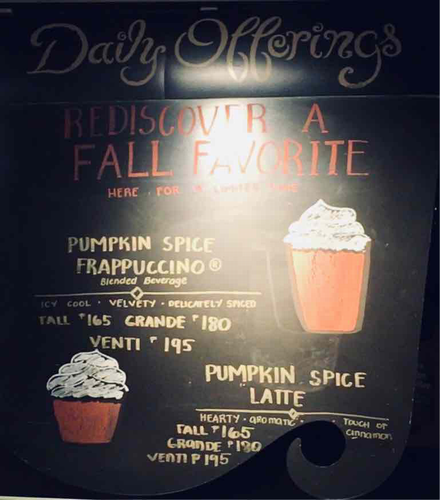 Although we do not have autumn in our country, the month of October is usually the onset of the cooler months. I’m happy that Tagaytay is one of the cooler places in the Philippines, so we definitely get some fall vibes every once in a while. Sipping on this decadent drink while appreciating the wonderful view of the Taal Lake and volcano from one of the four lakeview Starbucks stores is definitely a must! You can get the Pumpkin Spice Latte as a hot beverage or if you want it cold, it’s also available iced or as Frappuccino. 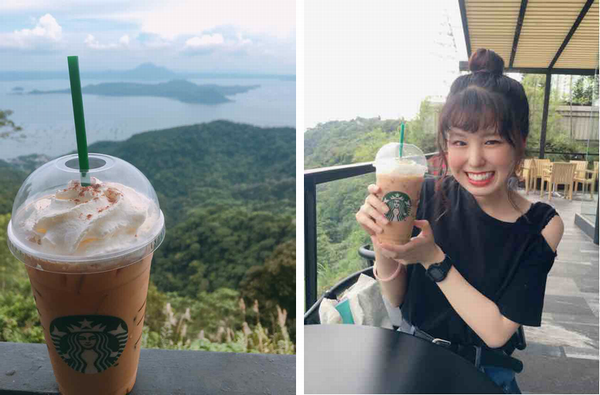 Starbucks Lavender (formerly Domicillo) is my personal pick because of its close proximity to Face to Face Language and Culture School, plus it has the best view of Taal lake among the four lakeview shops here in Tagaytay.

Since Halloween has been becoming a popular holiday in the Philippines, especially among young adults, many companies have been manufacturing goods which are Halloween themed. Starbucks of course released a Halloween collection which includes, a cold beverage tumbler that lights up, snack jar with cat pumpkin prints, a black cat mug and a pumpkin teddy key chain. 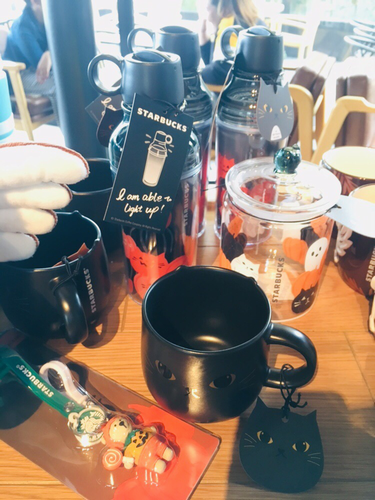