Study English in The Philippines ｜Face to Face English School【F2F】 | It will be held from November 30 up to ….. by Mark

SEA Games 2019 in the Philippines

As part of the South East Asian Nation, the Philippines was chosen to host the 30th South East Asian Games. It’s a sporting event held every four years in different countries which is part of this organization. It aims to have good relationship between countries to promote camaraderie with the theme motto this year, “We win as one”.

11 members of Southeast Asian Games Federation (SEAGF) were expected to take part in this said event. These countries will be sending their athletes to represent their respective countries.

The said sporting event will be held in several places throughout the country. Luckily, Tagaytay was chosen as one of the participating places to hold these matches. 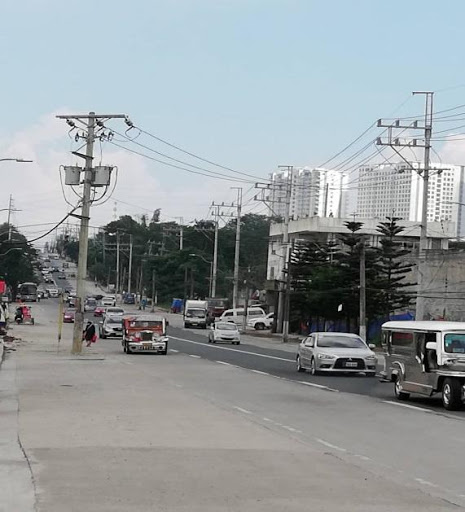 applied to give for the said occasion.The Tagaytay Oval was being reconstructed and converting some areas into a skateboarding a Cycling venue.

In preparation for this, the local government implemented a one way rule policy which means all vehicles going south will need to use the Mahogany Avenue while those going to north needs to use the  Tagaytay- Nasugbu Road. 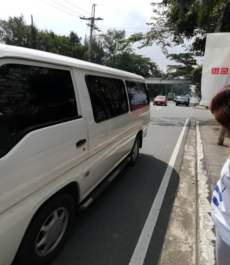 Originally, both of these roads were used for all vehicles going north and south area. This policy is just 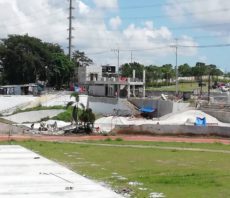 will be helpful for the city to boost its tourism and also added attraction especially for those Sports enthusiast that are into cycling and skateboarding.

It will be held from November 30 up to 11th of December 2019. Let’s hope for the best and support the     participating teams to achieve the goal. “We win as one!”. 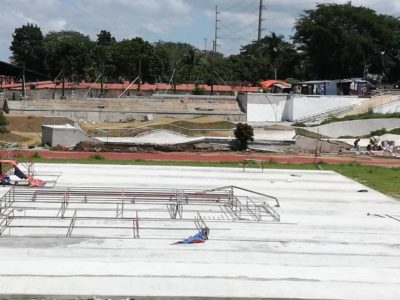 The ongoing renovation started three months ago and expected to last up to next month. Hopefully, it will be ready in time for the event. It