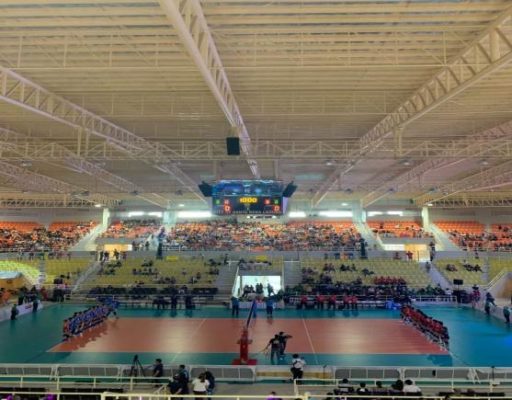 On and off the court…. While I may not have been able to watch volleyball as I would have liked recently, there has been a plenty volleying all around the country. For most if not all conferences, 2019 Grand Prix Second Leg 2019 Volleyball tournament will be held at Sta. Rosa Multi-Purpose Sports Complex in Sta. Rosa City, Calamba from October 4 to 6, 2019.

These rematches are fun to watch because you can make predictions based on the last matchups and still be surprised! 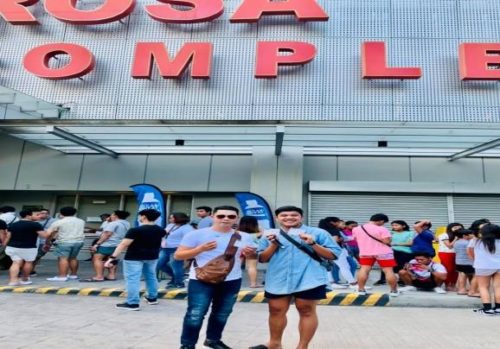 So, here I am again, and here you are again also – we are all hoping for the best for team Philippines, aren’t we? After having witnessed a lot of bad things in match four between the Philippines and Thailand yesterday, aren’t we getting more and more into the negative circle of volleyball? But don’t you think we are too focused on the absence of Alyssa Valdez, Jovelyn Gonzaga, Jia Morado, and Maddie Madayag.

Guys, these what had happened after matches five and six. 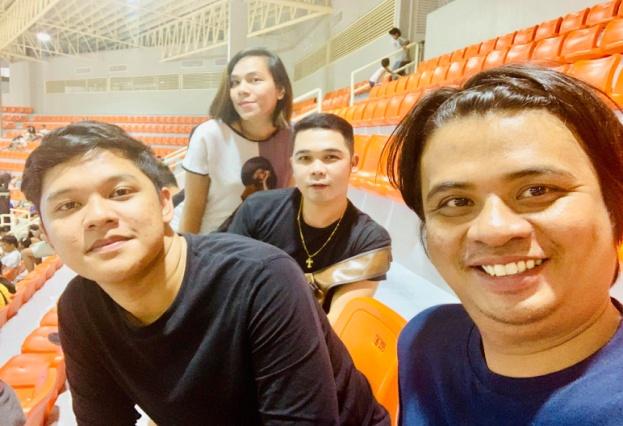 The National got off to a slow start and had to scramble to avert a shutout loss owing to Maddie Madayag and Jovelyn Gonzaga who came off the bench to deliver the much needed points.

Indonesia got the silver medal in the second leg of the event. While powerhouse Thailand clinched the gold medal after a   25-21, 25-12, 25-11 sweep of Vietnam in the earlier game. 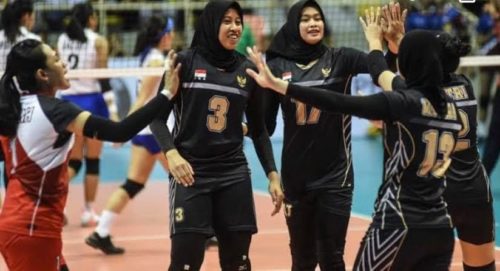 Jovelyn Gonzaga led the Philipiines with 14 points, while Alyssa Valdez, back in uniform for the national team after playing for Creamline on Saturday, contributed 13 markers.

Majoy Baron claimed the Best Middle Blocker award for the second leg in a row, while Dawn Macandili eraned the Best Libero honors. 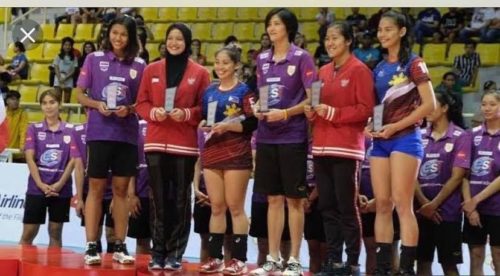 Thailand’s Pleumjit Thinkaow was the MVP of the second leg.