The year is about to end.

The decade is about to end.

That seems pretty scary when said. Anyway, since we are ending a year in F2F and we are also about to open a new chapter next year, as expected, parties run left and right. In between classes and days, several get together are held such as drinking parties, okonomiyaki parties, English-is-stressful-so-let’s-have-a-party parties, I’m-bored-so-let’s-drink parties, birthday parties, and whatever excuse we all have just to hold a party. Here is a list of the three biggest parties held in F2F.

While our school was established in February 2014, anniversary party is usually held at the end of March. It is quite fascinating how the school gets bigger and bigger in the photos each year. We are looking forward to seeing a bigger family in 2020! 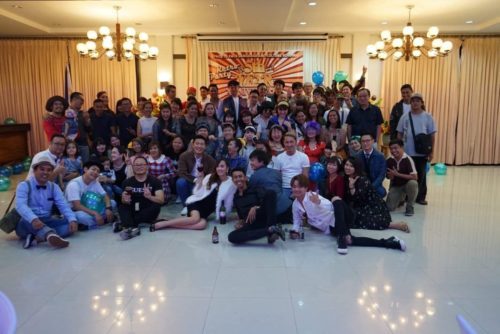 To formally close the year, we hold a year end party. Several activities such as gift giving, bingo, drinking games are in store during this time. You can see everybody excited for the raffle draw (I hope this is my lucky year, haha!) 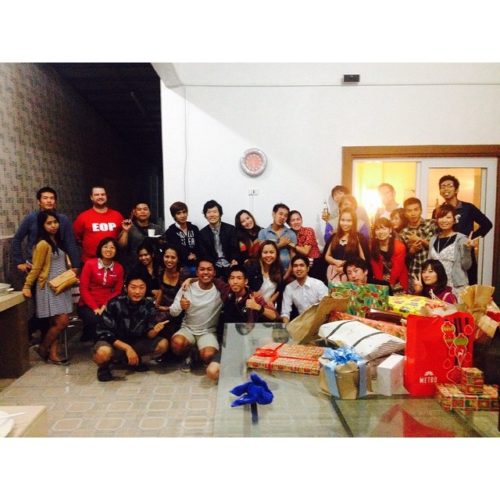 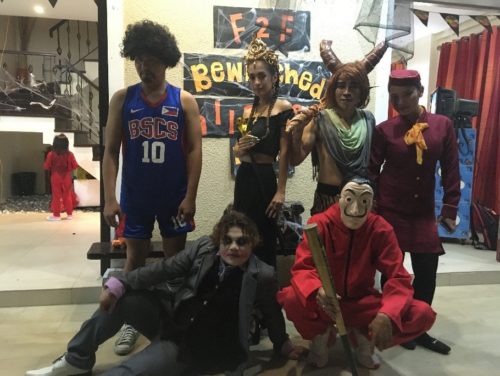